A Phone Sex Job Might Be What You Need!

I have worked some fairly stressful jobs, some more than others, of course. I’ve been a truck driver, a correctional officer, things like that. I’ve gotten up at four thirty in the morning to get to work on time, clocking in for the day well before the sun rose. I’ve worked ten to twelve hours a day for years, and wasn’t that always fun? I’ve worked dangerous jobs, dirty jobs, dull and boring ones, any everything in between. Never worked from home before, though, not till I started working as a phone sex operator. I honestly didn’t think that I would be doing this for more than a few months, just a temporary thing till some issues I was having with my back would get straightened out. Several years later, and I am still going at it! It still surprises me sometimes, since I really thought that not working around people like I am used to would drive me up the wall with cabin fever. Turns out that I was more than I little bit wrong about that. If I want to go out, I go out. Hang out with friends, whatever, but once I’m done, that’s it. I couldn’t […]
Do you like it?
Read more

OMG Girlfriend! Did you hear Madison Enterprises is hiring PSOs?

I am totally amazed, flabbergasted and excited!  I just found out that Madison Enterprises LLC is hiring PSOs.  This is so amazing and I cannot wait to apply.  There are so many great things that will happen once I do this and I really don’t even know where to begin. I mean first off, I don’t have to rely anymore on my gentleman friend to give me money for things that I want and need.  I have been waiting for an opportunity like this to be independent and to make my own money and I am so happy that it is here! Whoa! Making my own money while working from home? It can’t get any better than that. I can record the shows that I want to watch on television and between calls I can catch up on them.  I can make my own schedule with what works for me and if I want to do a mani or a pedi that day – my schedule is set so I can go and come as I please.  I don’t have to worry about wasting unnecessary money to buy a bunch of stuffy suits to sit in a person’s office all […]
Do you like it?
Read more 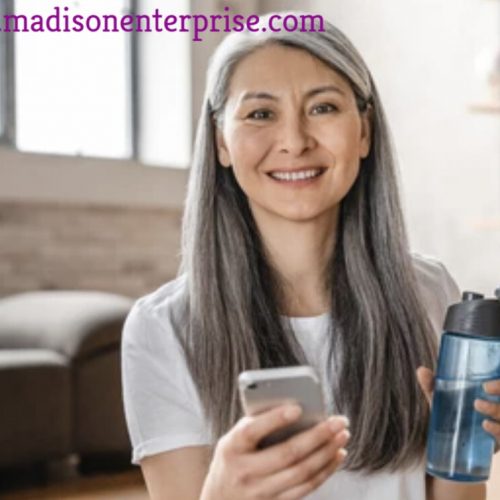 I am naturally a sexy woman who happens to also be a granny.  I have retired from my day job for a couple of years now and I decided that I was going to be a phone sex operator.  A lot of times when you get to be my age, which happens to be in the mid to late 70s the world in terms of careers forget about you. They label you as too old to work and they look at you as someone who needs to be in crutches a wheelchair or diapers.  But you know what? That may be true for some people and in this case you can even work  phone sex jobs if you are disabled and can’t get around much. But my mind can get around really well, especially when I get calls from men and women who need a granny to roleplay with.  I feel so wanted, so valued, so needed and so desired when the dispatch directs calls my way.  I have a lot of sexual experience in my life and I am able to put that experience to good use, in terms of where fantasies are concerned. It gives me so much […]
Do you like it?
Read more
Prev page
1234567891011121314151617181920212223
Next page

Ready, Set, it's time to Record!

Use this recorder to record, download, and email your audio sample.

Click "Allow" in the permission dialog. It usually appears under the address bar in the upper left side of the window. We respect your privacy.

Are you sure you want to start a new recording? Your current recording will be deleted.