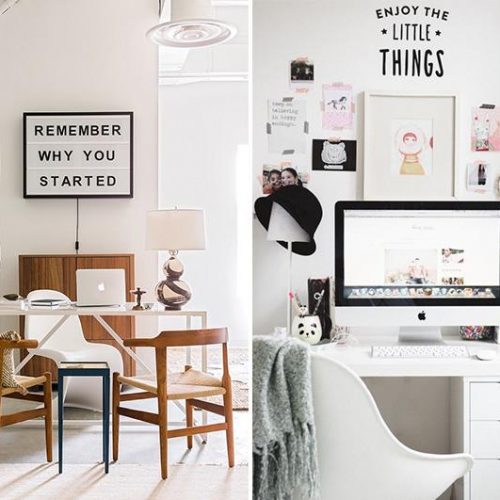 My First Working From Home Job

I’ve always hated the idea of a 9 to 5 job. Standing behind a counter or behind trapped behind a desk your entire shift always just rubbed me the wrong way. I’m a home body so I decided one day that I would get a job that lets me excel at my profession without ever having to leave my house to do it. So I did a quick google search for “work from home” and was surprised at all of the results. I guess people were searching for the same thing I was now searching. I scrolled past a few of the most common results which included the usual telemarketer, remote computer technician, and even making your own website to sell creations you’ve made but none of them peeked my interest. They all depended on number of sales and only being paid when your services were needed. I couldn’t  bring myself to work somewhere so unreliable. That’s when I saw a search result I almost scrolled right past that really peeked my interest. Sexyjobs.com. At first I almost thought all they were going to have would be escort services or cam model offers. There were quite a handful of offers for phone services but they paid so little anywhere from 10 cents a minute to 30 cents if you got lucky. That’s when I saw something that stood out from all the others. Madison Enterprises. They were offering up to 75 cents a minute and it almost sounded too good to be true. I continued to read what they were offering. They talked about how you had a chance to build up your own empire right at the comfort of your own home. They would be in charge of sending the calls and I would in return need to be in charge of advertising myself to bring in more customers. They had no specific call volume I needed to maintain in order to keep my job it was all determined by me and my motivation to work. The instructions read to call a number after I submitted my application so a representative could speak to me. That’s exactly what I did and she couldn’t of been more helpful. She explained to me that this job could give me the potential to bring in as much money as I was willing to make. When I got hired they were courteous to me […]
Do you like it?82
Read more 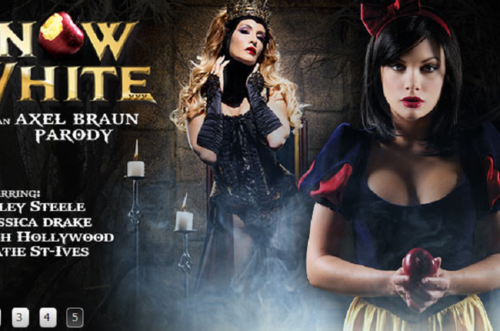